Back in the Midwest

First of all, just the fact that people were running 110 years ago (in 1908) for “fun” sort of blows my mind. The first version of this race included 18 runners, who raced from the Fort Thomas Gym to the YMCA in downtown Cincinnati. Now the Thanksgiving Day race – the oldest road race of any kind in the Midwest – has become an integral part of the holiday. Though the first versions were 7 miles, these days it’s an even 10K.

My family decided to have Thanksgiving this year in Lexington, so I figured this was a great chance to take part in such an historic event. I like Cincinnati because it’s not trying to be something it’s not. It’s not a huge city. It’s a crusty river town, with old brick buildings and a distinct toughness about it. And that’s kind of what Thanksgiving morning demanded this year. It was 35-degrees at the start line, with a snapping wind and a dampness to the air. Coming from Colorado, where we rarely have any humidity to speak of, this kind of cold really had me shivering.

Generally, the start was chaotic. No one lined up according to their pace time. There were walkers up at the start, and people anxious to get moving, stuck behind the crowds. I knew I wanted to push my pace, so I took to the sidewalk for the first mile. Cincinnati is not a flat town. It’s no San Francisco, but in addition to the multiple bridges that span the river, there’s definitely a bit of elevation gain. (All in, around 300 feet for the 10K course).

The race starts and ends at Paul Brown Stadium. My first mile was just trying to get out of the crowd. A 7:10 pace, and my slowest for the race. Each subsequent mile was between 6:42 and 6:55. My 5K was right around 21:00, so I knew I could pull off a sub-7-minute-pace finish. I felt good and was reminded how nice sea-level is on the lungs. Overall, this is a great race. Not a lot of frills, which I appreciate. Three bridge crossings, rolling hills, a nice tour of some cool murals and cute neighborhoods.

I don’t miss the Midwest cold, damp, dreary days. But it’s fun to return to race every once in a while. 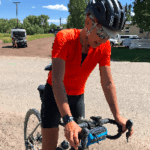 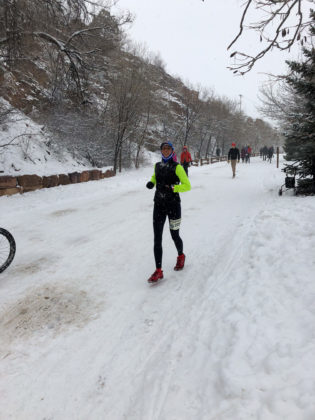 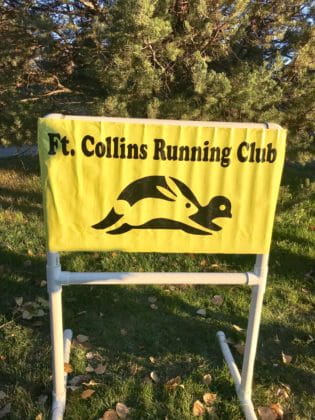 Back to the Basics
About a month ago, I joined my local track / running club. I had been avoiding track workouts for...
by Micah Ling
Continue with FacebookContinue with Google