Signed up for the three-day Cascade Gravel Grinder after some prompting from Bend-local Andy Fleming and his brother Pete Fleming. After mostly riding a mix of dirt and road in Marin County and Truckee, CA, it was time to give some new gravel a try. Checking out the scene in Bend was an added bonus.

Day One, Friday night:  Five mile time trial with 216 feet of climbing. We went for a nine mile spin on the nearby trails to warm up and arrived at the starting line ready to roll without inspecting the course. I race cross occasionally but am new to time trials and didn’t do any speed training in the months leading up to this. Legs felt good the first three miles and then started to run out of gas.

I hit the course at 6:35pm and was looking directly into the setting sun the first few miles, which made navigating the washboards and rocks a bit tricky at full speed. Hills felt slightly more than I was expecting, and was choking on lactic acid and feeling the altitude a bit after coming directly from sea level that morning. Watch the washboard downhill to the finish line to test how much you want it!

Day Two, Saturday: 70 miles and 3900 feet of climbing. Incredible day but biggest takeaway was that the course description of “50 miles of buttery smooth hardpack” didn’t match the reality of extended loose gravel with a lot of sand sections. I needed every bit of tire and low air pressure I could get. Also, as you can see from the elevation file below, 3900 feet isn’t a ton of climbing but you’re mostly going up the first 62 of 70 miles, and with the sand/loose gravel, be prepared for it to feel like a lot more. Miles 45-62 were the hardest. Downhill to the finish is super fun but watch the washboards.

Day Three: 68 miles and 5100 feet of climbing. Unfortunately my knee was completely locked up from Saturday’s big ride so I only got 20 miles in. It was clear from my turnaround point 10 miles in that this day had epic views of the peaks around Sisters. First 10 miles were smoother gravel with more exposed and mountainous views than day two.  Bummed to miss it.

Not. enough. That’s the short. In hindsight, I would have been better off doing the short-course both days given my lack of proper training.
I spent most of the winter skiing on the weekends and doing a few easy hours a week indoor on Zwift / Kickr, or 1:15 – 2 hour MTB rides (logging only about 450 miles total in the four months leading up to the race). I traveled the few weeks before the event so was mostly running and swimming to get in shape for an upcoming triathlon. Legs felt okay for about 3 hours but beyond that I just wasn’t ready, and needed at least double the base miles. I’m much more of a short-distance guy so 70 miles of gravel early in the season is a lot.

Summary: My goal was enjoyment and training more than speed, and I’ll choose a light hardtail or a flat bar for my gravel bike if I do this again. I have enough neck, shoulder and hand issues that the added comfort and stability would have made any speed sacrifices worth it. There were a lot of people flatting and loosing water bottles so come prepared with tight cages and repairs.|

Summary: If you’re picky and have specific go-to’s, pack some for the ride.

Pulled into Bend at 12:30pm on Friday – perfect amount of time to grab lunch and a coffee before packet pickup at 2pm. Major bonus to have childhood friend and Bend local Andy Fleming showing us around.

Left Bend on Sunday at 2:45pm and rolled into Marin north of San Francisco at 10:30pm exhausted after a smooth drive and a stop in Shasta for burritos. 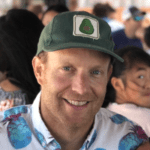 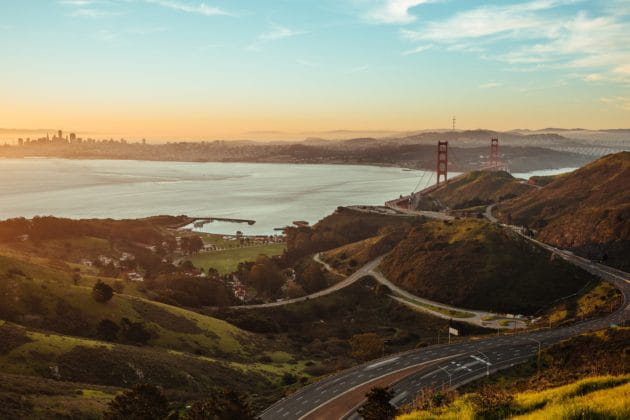 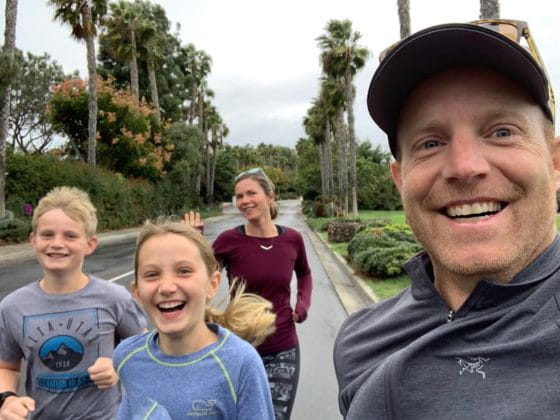 Social Distancing? Apps to help get you and your family through Coronavirus
Apps, podcasts and resources for athletes, runners, cyclists and parents looking for ways to stay...
by David Swain