Feliciano Lopez is 36 and just played his 65th consecutive Grand Slam singles tournament at the French Open. In this story with the New York Times, he credits diet and training with getting him there.

Lopez credits his Grand Slam streak in part to the realization at 30 that he had to change. “I knew if I wanted to extend my career I had to take care of my body more, go more to the gym, do a lot of prevention and eat healthy, and it has been working,” he said. “It’s true that in the last five, six years there have been so many injuries and so many players pulling out week after week, and it sucks for tennis.”

He has cut soda, bread and dairy products out of his diet and reduced his carbohydrate intake significantly. He said he had not reduced his practice time on the game’s more unforgiving surfaces, like the hard courts he grew up on in Madrid. But he now spends more time training off court than on.

Lopez and Darren Cahill, who is an analyst for ESPN and a coach and former player, both notice the younger generation, led by the 21-year-old German Alexander Zverev, becoming more focused on optimized training at an early age.

“It’s not about training harder than the competition, it’s more about training smarter, and setting yourself up for the long journey,” Cahill said. “Alex Zverev is a perfect example of investing in his body and future four years ago by putting a great team around him and prioritizing the off-court work. Look at the dividends it’s paying now. Feliciano is another player that has gone about his career in the right way.”

Lopez’s streak began at Roland Garros at the 2002 French Open; he lost in the final round of qualifying but made it into the main draw as a lucky loser and then advanced to the second round by defeating the same Spanish compatriot, Didac Perez, who had beaten him in qualifying. Lopez was then beaten by Tommy Haas in straight sets.

Sixteen years later, Lopez has yet to miss another major tournament. He came close to doing so only at the 2012 French Open when he pulled a muscle in his side during a practice session before the event. He ended up playing despite the injury before retiring in the first round, down 0-5 to Florent Serra of France. 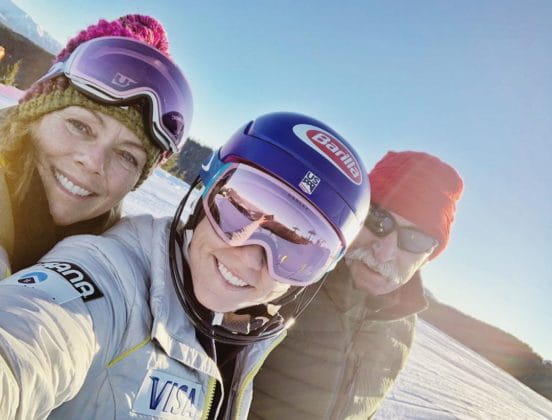 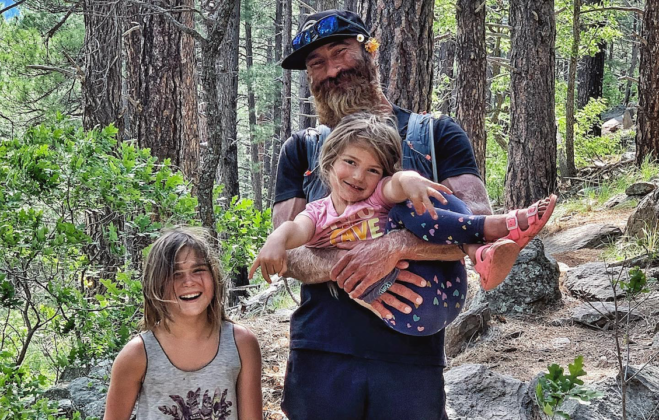 Tommy Rivs and the Road to Rage On
When someone has impacted a community as much as runner Tommy Rivers Puzey (aka “Rivs”...
by Prokit News
Continue with FacebookContinue with Google

Your path to a healthier body and mind…