If it were any other year, 3.6 billion people would be tuning in to watch the Olympics. Breakout stars like @katecourtney would be chasing Olympic glory for the first time, while others would be going for records and medal winners lifted up as heroes of sport.

But heroes are human, too. HBO’s latest documentary, The Weight of Gold, highlights how, “just like one in five Americans, many of these Olympic athletes similarly face serious mental health challenges and struggle to find the necessary support and resources.”

From Olympian and co-producer Jeremy Bloom, “brain diseases don’t care how many medals you won, how much money you have or how tough you think you are. Our goal with this film is to normalize and distigmatize the brain battle that most people fight.”

Thanks to entrepreneur, mental health advocate and film investor @davemorin for the tip. 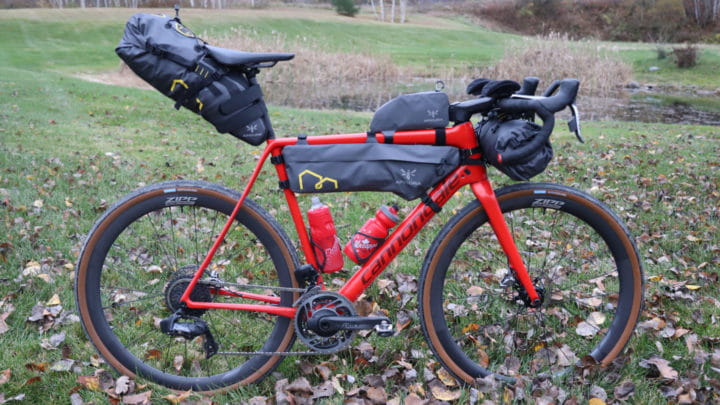 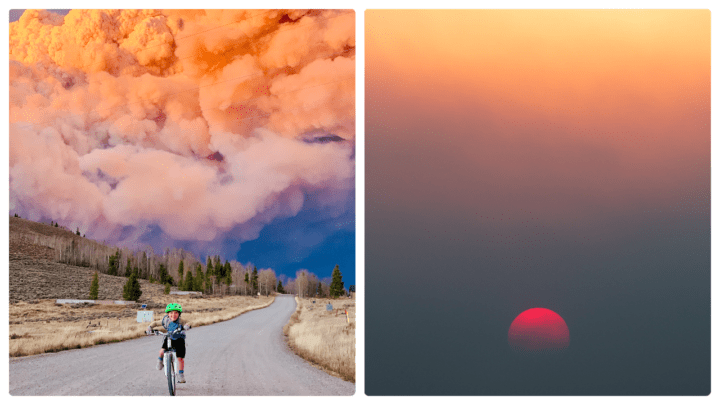