It was a huge honour for us to host Lael Wilcox on episode 29 of #adventureaudio! Lael is an ultra-endurance bicycle racer who won the Trans Am Bike Race in 2016, and set the course record for the Tour Divide. She was also the first American to win the Trans Am. We caught up with Lael from her home in Anchorage Alaska and got to chat about her obsession with the Tour Divide, her ultra endurance career and her GRIT project in Anchorage which is getting young girls on bikes. 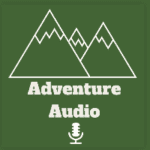 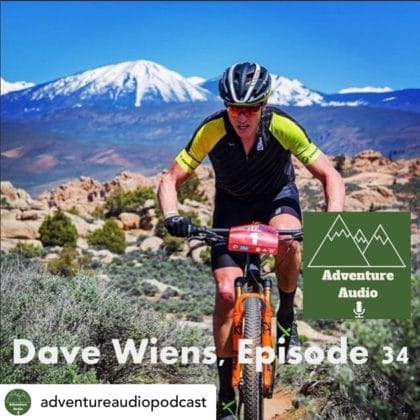 Dave Wiens – Episode 34
Dave Wiens is a 2000 inductee to the Mountain Bike Hall of Fame and won the Leadville Trail 100 M...
by Adventure Audio Podcast 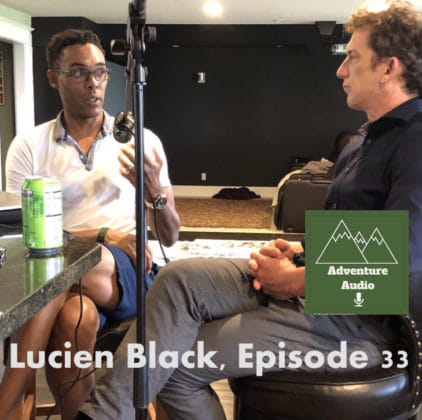 Lucien Black – Episode 33
We were honoured to host Lucien Black on Episode 33 of the podcast. Lucien is a retired Jamaican-...
by Adventure Audio Podcast