The Gladiator Diet: How Does the Plant-Strong Diet Stack Up?

So what did the gladiators eat? Never thought we’d get the chance to know…until now! Recently, the remains of dozens of Roman gladiators were discovered in a mass grave in the country that is now Turkey. The clue to their identities were the rather distinct types of mortal injuries they found, like being speared in the head with a trident. Using just their skeletons, archaeologists were able to reconstruct how these gladiators’ lives—and deaths, including the death blows. They were also able to show just how buff they really were, and even try to reconstruct their “diet of barley and beans.” You can look at carbon isotopes and see what kinds of plants they ate; nitrogen isotopes reflect levels of animal protein intake. You can also look at the sulfur in their bones and the amount of strontium to determine how much animal protein these ancient IronMen were eating. Based on these skeletal analyses using old bones and modern technology, leading commentators submit that the best athletes in ancient Rome ate largely plant-based diets.

Then there were the legionnaires, the Roman army troopers, famed for their abilities, also eating a similar kind of diet. According to the Journal of Sports Science and Medicine, “The best fighters in the ancient world were essentially vegetarian.” So, if the so-called “perfect fighting machine[s],” the great sports heroes of the day, were eating mostly grains and beans, should that tell us anything about sports nutrition and the preferred diets of elite athletes? Well, according to research published in The Journal of Nutrition, most of the Greeks and Romans were “basically vegetarian” and centering their diets around grains, fruit, vegetables and beans, so maybe the gladiators’ diets weren’t that remarkable for their time. Plato (known for being an ancient Greek philosopher but was also an accomplished wrestler), for example, pushed plants, preferring plant foods for their health and efficiency.

So yes, “the Roman gladiators were known as [the] ‘barley men.’” But is that because barley gives you strength and stamina? Or was that just the basic food that people ate at the time, not necessarily for performance, but because it was just so cheap?

Well, if you look at “the modern Spartans,” the Tarahumara Indians of northwest Mexico, the ones that run races where they kick a ball for oh, 75 miles just for the fun of it, running all day, all night, and all day, maybe 150 miles if they’re feeling in the mood. What do you get if you win? According to the American Heart Journal, you’d win “A special popularity with the women (although how much of a reward that would actually prove to be for a man who had been running for two days  and a night is questionable to say the least!” though maybe their endurance extends to other dimensions). According to this same journal article, “Probably not since the days of the ancient Spartans has a people achieved such a high state of physical conditioning.” And what did they eat? The same kind of 75 to 80 percent starch diet based on “beans, corn, and squash.” And, they had the cholesterol levels to prove it, total cholesterol levels down at an essentially heart attack-proof 136. And it’s not some special genetics they have. In a study published in the American Journal of Clinical Nutrition, if you feed Tarahumara Indians the S.A.D. (aka the Standard American Diet), that is, you feed them enough egg yolks, and their cholesterol creeps right up. In fact, the Tarahumara Indians’ cholesterol levels became dangerously elevated the similarly observed in Americans eating a lifelong diet high in cholesterol content.

Modern day Olympian runners eat the same stuff. What are they eating over there in Kenya? A 99 percent vegetarian diet centered mostly around various starches. But as in all these cases, is their remarkable physical prowess because of their diets, or in spite of their diets? Or have nothing to do with their diets? You don’t know…until you put it to the test.

According to the International Journal of Sports Physiology and Performance, “In spite of well-documented health benefits of [more plant-based] diets, less is known regarding the effects of these diets on athletic performance.” So, they “compared elite vegetarian and omnivore…endurance athletes for [aerobic fitness] and strength.” So, comparing oxygen utilization on the treadmill, and quad strength with leg extensions. And the vegetarians beat out their omnivore counterparts for “cardiorespiratory fitness,” but their strength didn’t differ. Suggesting, in the very least, that vegetarian diets “do not compromise athletic performance and may facilitate aerobic capacity in athletes.”

But this was a cross-sectional study. Maybe the veg athletes were just fitter because they trained harder? Like in the National Runners’ Health Study looking at thousands of runners: vegetarian runners were recorded running significantly more on a weekly basis; so, maybe that explains their superior fitness. Though, maybe their superior fitness explains their greater distances.

Other cross-sectional studies have found no differences in physical fitness between vegetarian and non-vegetarian athletes, or even worse performance, as in a study of vegetarian athletes in India. However, in this study, the authors pointed out that there could be socioeconomic or religious factors that confounded their results. That’s why we need interventional studies to put different diets to the test and then compare physical performance, which we’ll explore next time! 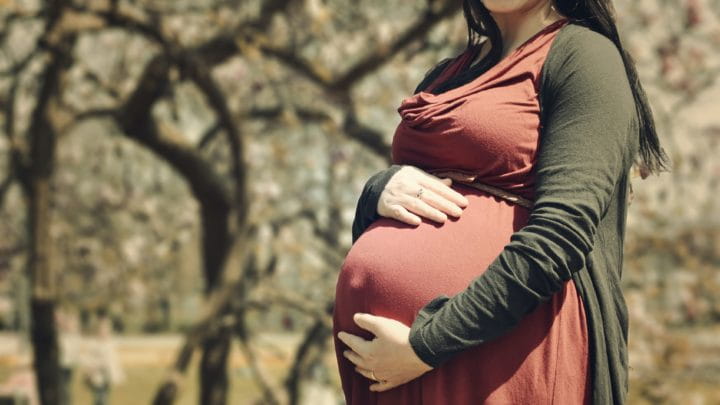 Pregnancy
It’s become commonplace for pregnant women to avoid smoking and drinking alcohol. When should th...
by Michael Greger 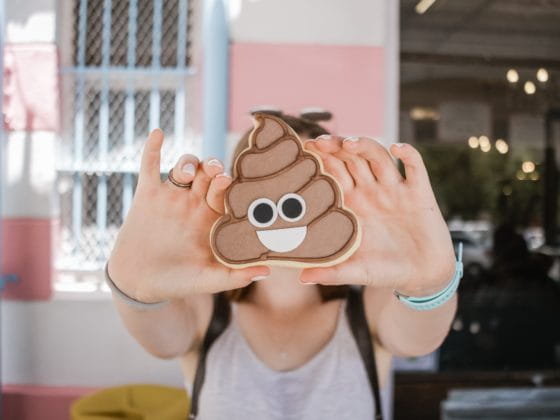 How to Foster a Healthy Gut Flora
What’s more important: probiotics or prebiotics? And where can we best get them?
by Michael Greger
Continue with FacebookContinue with Google