Tom Pidcock, Kai Lenny and the rise of the Multi-Dimensional Athlete

Malcolm Gladwell’s book Outliers was released in 2008. His insight that you need to put in “10,000 hours” of work to get good at something unleashed a decade of hyper-specialization: in sports, at work, in music or whatever skill one was trying to get good at. I understand this idea, and Gladwell is great at simplifying concepts into catchy soundbites. His books Blink and The Tipping Point both did this successfully.

While I find his books enjoyable to read, the 10,000 hours thing, right or wrong, did not resonate with me. I understand the need to spend years or even decades building skills and craft, but I also like to switch hobbies or even careers periodically. This forces me to sometimes adopt a beginner’s mindset, which is a skill one can take into many areas of life. In fact, my friend David Epstein wrote a terrific book, Range, that details how being a generalist is in fact a superpower. He gives many examples of people who have successfully switched careers or solved important problems by bringing past experience and an outsider’s point of view to the new thing they’re doing. I highly recommend the book if you’ve not read it yet, and you can read my pandemic interview with David here.

Recently, I’ve seen that some top athletes are bringing David’s ideas to life in sports: Why focus on one specialty when they can do two or three? I’m also noticing how these people are super successful not in spite of dividing their limited time between different disciplines but BECAUSE of that. This is not a new phenomenon, and there’s a history of great athletes who’ve competed in multiple sports: Jim Thorpe, Jackie Robinson and Bo Jackson all became famous with this strategy. But the simultaneous multi-discipline practice is picking up steam and capturing the public’s imagination, particularly when combined with great storytelling. It’s not an accident that Red Bull has sponsored some of these athletes (Pidcock, Ferrand-Prevot, Van Aert, Lenny) and boosted their careers with great video and photography.

Here are some current stars that I’m paying attention to:

Kai is currently the most interesting surfer in the world. Why? Because he does it all at such a high level: big waves, windsurfing, kitesurfing, foil boarding, and his new wing contraption. His Instagram feed is a smorgasbord of exciting waterman skills; he truly does it all. Combined with his always-smiling personality, Kai’s various water adventures are intoxicating to follow.

Tom, only 21 years old, is part of a trio of dynamic young cyclists who are competing at the highest level in cyclocross, road and MTB disciplines. Along with Mathieu van der Poel and Wout van Aert, he’s winning on every surface. Each of these guys brings bike handling skills and explosive power to any race they’re part of. Many longtime observers of cycling believe we’re in a “golden era” of bike racing that is perhaps more exciting than any other time in history. And I agree with that. However, one must give credit to both Pauline Ferrand-Prevot of France and the Dutch GOAT Marianne Vos for pioneering this type of racing.

Kilian, from the Pyrenees region of Spain, is my favorite runner. But it’s limiting to just call him a “runner.” He’s wildly successful in competitive ski mountaineering, high altitude speed climbing, mountain running and ultramarathons. He has incredible range and passion for different types of mountain activity. From winning the fabled Western States 100 to setting fastest known times on mountain loops, to spending years competing in skimo races, he does it all at an incredibly high level.\

This multi-discipline phenomenon is even visible in baseball, with Japanese pitching/hitting sensation Shohei “Sho-time” Ohtani. He’s arguably the most exciting player in baseball, fluent as both a starting pitcher and a home run hitter. In April he became the first MLB player in 100 years to pitch a game while also leading the league in home runs. I’m going to make time to see him play live this season.

All of these athletes are so naturally talented that they’d succeed at almost any sport they play. But the fact that they choose to get good at different things simultaneously (as opposed to sequentially) is what makes them so exciting. Will this trend continue? Who else should be on this list? I look forward to seeing how this plays out in the years to come. 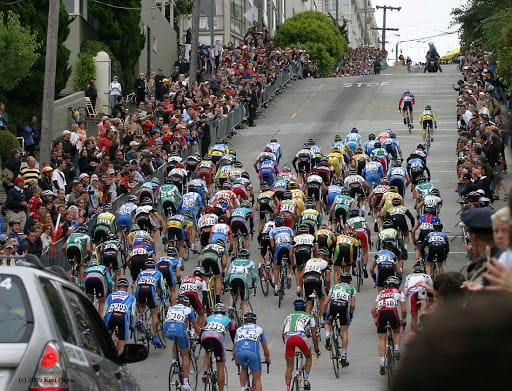 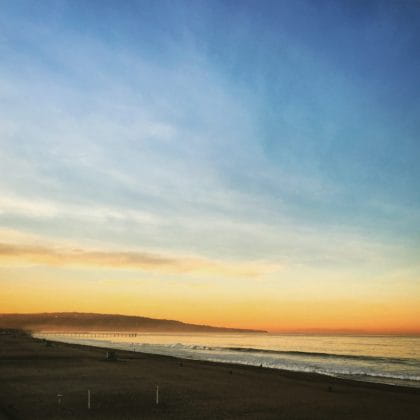