2 OF OUR FAVORITE TIRES

Today we’re looking at the WTB 700×45 Riddlers and the WTB 700×44 RADDLERS. The respective names are separated only by a single vowel so for the sake of making this easier to read we will lower case the riddler and uppercase the RADDLER.

We’ve been riding WTB tires for a while, not exclusively, but the cross boss, resolute, cross wolf, exposures and the narrow riddlers (700×37) have been go to’s for years. When Santa Cruz updated the Stigmata with added clearance, we were able to run the 700×45 riddlers. Instantly these were a new favorite providing extra volume with minimal rolling resistance yielding a nominal penalty given their size. After countless miles, our only complaint has been a lack of grip on the dry, marble-like gravel of steep pitches. Bottom line is, they had a tendency to get a little loose. When the RADDLER was announced we jumped and ordered some up to try (we’ve been riding them for a while now).

Two of the three employees of Ornot are currently riding the 2019 Santa Cruz Stigmata, both of whom used to run the 45 riddlers and now run the 44 RADDLERS. Interested in our Stigmatas, go read about them here.

ARE THESE TIRES REALLY DIFFERENT?

YES! We were hoping for a grippier riddler, is that what we got? Yes. But is it the magic bullet that we were hoping for, Ornot? We will need to get into the weeds, rocks, and dusty gravel for this one. As previously mentioned, the riddlers are fun and provide a plush ride with a negligible speed penalty on the road. The RADDLERS, despite their similar appearance, are what we have cautiously labeled “a harsh ride.” Either the casing is thicker and less supple or the extended rubber nobs on the side have altered the ride quality. The first thing I noticed when riding the RADDLERS was the volume of rocks being collected and thrown at my downtube. My second observation was the increased grip. It’s not rocket science, but I suppose bigger lugs and sipes will result in more traction. The resulting logic looks something like, more traction equals more RAD, right? We can then compound this problem when measuring the width. Sold as a 44mm tire, the RADDLER should only be 1mm smaller in width. Unfortunately, these RADDLERS measure quite a bit smaller than the riddlers, and smaller tire might equal less RAD.

But these look the same!

Yep, these tires do look very similar, but their overall shape is quite different. The riddlers have more of a rounded shape while the RADDLERS are a bit more “square”. This square shape probably helps the RADDLERS hook up in the corners a bit better than the riddlers, which is indeed RAD, but it may also slow them down a bit on the pavement.

BUT DO THEY FLAT?

Getting flats is hard to quantify. However, I am pretty good at flatting and usually end up flatting most of my gravel tires at some point. These flats are either from sharp rocks or pinching the tire on a rock (yes, you can still pinch flat when tubeless). I haven’t flatted a 700×45 riddler or a 44 RADDLER yet. Tyler has flatted riddlers 2 times. One was from a big glass dagger, and the other was a large sidewall cut which was saved by 2 Dynaplugs. If pressed I’d say that the RADDLERS offer more flat protection due in part to the square shape and larger lugs which protect the casing and sidewall. The tires are similar in weight, but the RADDLERS are lighter by about 30 grams. This is probably due to their smaller size. The riddlers are visually plumper, despite the 1mm advertised difference and this accounts for the extra 30 grams.

WHICH ONE IS BETTER?

It depends on your riding. If you live and ride in an area with pretty mellow gravel, or packed dirt, the riddlers are a better choice for a quicker ride that can easily transition on and off the pavement and gravel during your ride. If you spend most of your time on steep, loose gravel and enjoy taking risks in the corners, then the RADDLERS are a better choice. Here are 2 California dream scenarios. Which tires would be best suited for Grinduro California and Lost and Found? For Grinduro the choice is the RADDLER hands down. Grinduro has single track, timed sections, loose rocky descents, and smooth dirt roads. The RADDLERs would be great for segments that require extra grip. When selecting tires for Lost and Found, a 100-mile gravel race on some of the same fire roads as Grinduro, we would opt for the riddler. 100 miles of gravel is actually a really long way and a tire that rolls better is going to help get you to the finish even when it gets a little loose. This and the compliance the tire offers will pay dividends on our bodies when we finally complete that 6 plus hour bike ride.

HOW MUCH DO TIRES MATTER?

It’s been said that tires and the tire pressure rank above frame, components, and wheels, as having the most noticeable impact on the rider. It also happens to be one of the cheapest upgrades you can make. Needless to say, we think they are pretty important and absolutely love to geek out about the best ones for the most specific scenarios. That being said, if you have tires on your bike and they roll, you should probably go for a ride, Ornot. 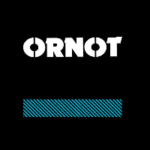 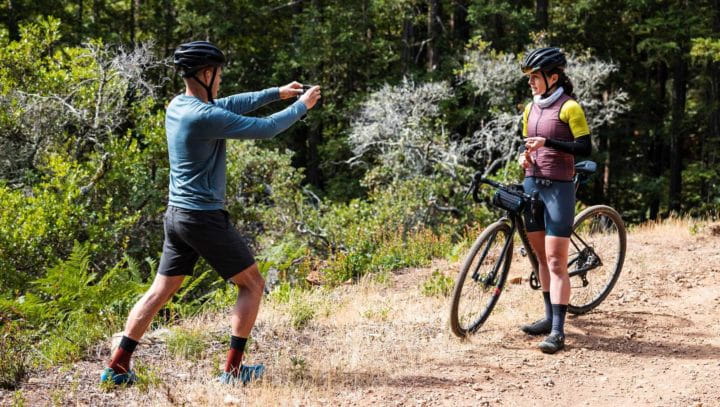 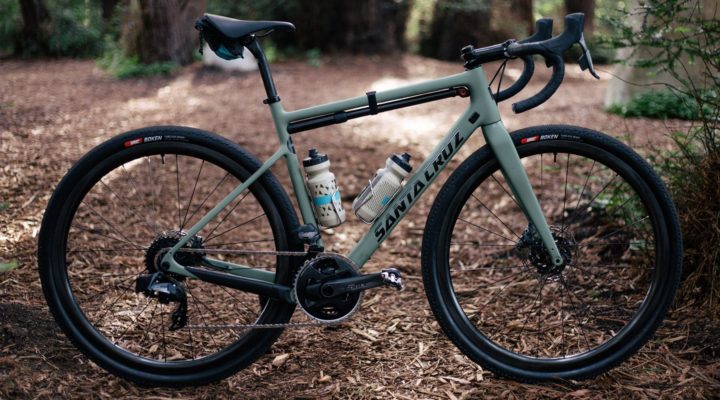 SANTA CRUZ STIGMATA REVIEW
The build quality and attention to detail really sets the Santa Cruz Stigmata apart from other si...
by Ornot

Your path to a healthier body and mind…