Like many of the things born in Silicon Valley, you might say Strava, the favorite app of millions of athletes, is a happy accident. Strava’s co-founder Mark Gainey, set to run cross-country as a freshman at Harvard in 1986, was sidelined by an injury. This led him to the crew team, where a junior rower named Michael Horvath took him under his wing.

Fast-forward three decades, and Mark and Michael have been at the center of two of the internet’s big eras as friends and business partners. Still in their 20s when they founded Kana Communications in 1996, they saw the first dot-com boom up close as Kana’s valuation hit north of $10 billion in 2000.

Their passion for sports came full circle in 2008 with the launch of Strava.

We sat down at his home to discuss his journey for this podcast with The Common Threads.

Disclosure: I was an advisory board member at Strava, and many of my observations are rooted in experience.

Read the full interview here or listen to it on The Common Threads podcast at: Apple Podcasts | Google Podcasts | Spotify. 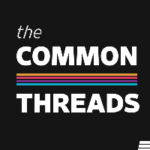 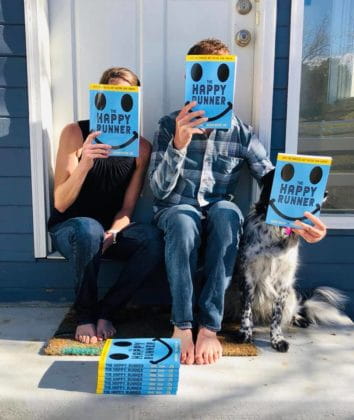 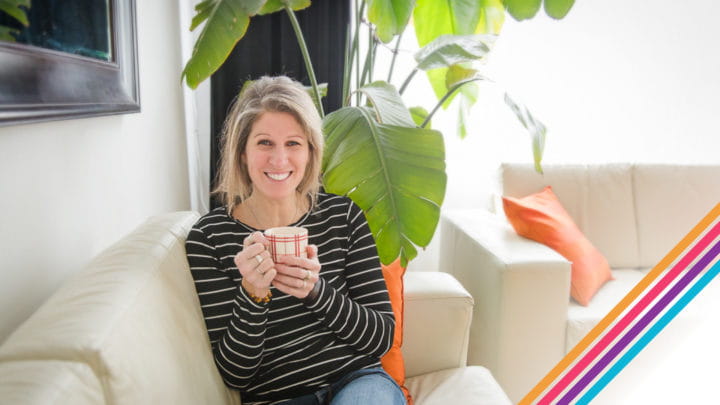