America, 2020: Ahmaud Arbery, a 25-year-old unarmed black man in Georgia, was murdered in late February by two white men because of the color of his skin while out on a run. It took until two Thursdays ago for criminal charges to be pressed and it will be a long time, if ever, that justice is served in this case.

But justice for Ahmaud Arbery isn’t the only important thing that needs to emerge from this story. We, as white members of the running community in the U.S., need to do a better job, as Alison Desir writes for Outside, of cultivating “a white identity that is separate from white supremacy—that means committing to antiracism and social justice.” We need to do a better job of learning about the history of Black, Indigenous, and People of Color, the injustices they’ve faced and continue to face, and the anxieties they experience, while also understanding our own privilege and using it to raise awareness, promote equality, cultivate more inclusiveness, and better do our part to help close the longstanding racial divide that exists in America as a whole.

We can talk about how outraged we are or post about it all we want, but at the end of the day we’ve got to be about it: in our online communities and in our actual communities too. Running 2.23 miles for Ahmaud two Fridays ago and feeling good about it isn’t enough, but it’s a start. Collectively and individually, we need to keep taking action so that any and every runner can feel safe when they’re out putting in the miles, regardless of the color of their skin. 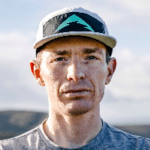 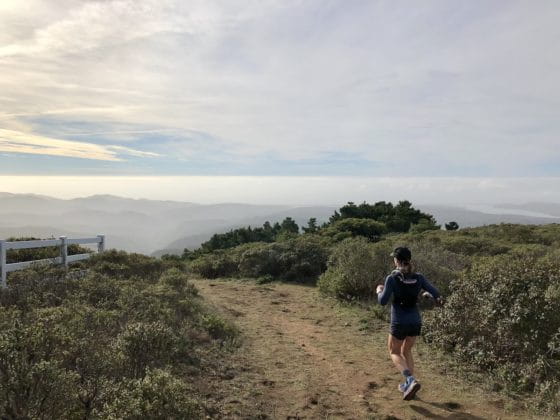 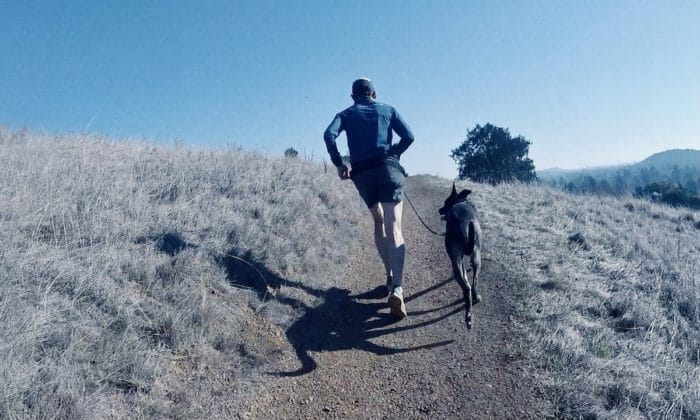 Workout of the Week: The 5-n-Go Tempo
There’s a lot of confusion around the tempo run but stripped down to its core, this workout simpl...
by Mario Fraioli
Continue with FacebookContinue with Google