Today I will be talking about many NFL Veterans who got traded this offseason and if they will do good or do bad.

Teddy Bridgewater is not going to do good. He started only five games this past season while Drew Brees was hurt and won all five of them but he just isn’t a good QB. The amazing team around him made him seem good. Without the super talented Saints team to help him he isn’t going to do well with the Panthers. They don’t have enough receiving talent.

Todd Gurley was a tricky one for me, I don’t really know how well he will do but if I had to give a yes or no answer it would be that he would do good. I think the main reason he was bad last year was that he was ran too hard the year before and he was just super tired. Because he wasn’t the greatest last year, he got lots of extra rest time last year which hopefully will allow him to get strong again and be good on the Falcons. Also, the Falcons have a very strong passing game that can hopefully take the pressure off Todd and make him do even better.

Derek Carr didn’t nessicarily get traded last year but someone got traded to his team that will put pressure on him. I think he will pull out of his slump from the end of last year and start playing like he has his whole career.

Cam Newton is another tough one, I think he will do well if he is able to stay healthy which there is a good shot at after missing the whole last season and getting stronger and stronger. If he is able to stay healthy I think he will be almost back to the MVP winning Cam Newton although, if he gets seriously hurt again I think his career will basically be over.

I think Tom Brady will do really well because even though he didn’t have the best season last year, his team was falling apart and he didn’t really have any targets and the running game that usually is able to help him was horrible. But now, with the Buccaneers, he has one of the best-receiving cores in the game with Mike Evans, Chris Godwin, Breshad Perriman, and O.J Howard plus Cameron Brate. This should allow him to be very successful even though they don’t have a running back that is good at all. I think he will do great no matter what but if he somehow does get a running back he will be even better.

I think Melvin Gordon will stay the same running back he was on the Chargers. I think he will be a good running back but not amazing although the combination of him and Phillip Lindsay will be amazing.

Nick Foles isn’t good. He had one great stretch for the Eagles and he has been bad for everyone else. He isn’t going to do anything for Bears although he might take the starting job away from Mitchell Trubisky.

Who do you think will be best? 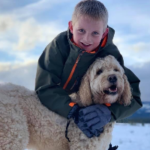 Which Sport is the Best to Watch vs. Best to Play
Today I will be talking about which sport I think is the most fun to watch and which sport is the...
by Oliver Swain 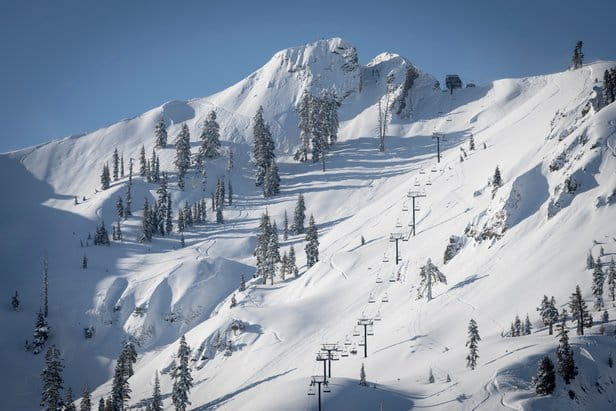 Squaw Valley vs. Alpine Meadows
Today I will be talking about the pros and cons of Squaw and Alpine and why one is better than th...
by Oliver Swain
Continue with FacebookContinue with Google